With access to three ski regions, Grindelwald-First, Kleine Scheidegg-Männlichen, and Mürren-Schilthorn, the resort boasts 213km of ski runs, which range in difficulty. Wengen is ideal for those just learning to ski with beginners slopes in the center of town and on Mannlichen and Kleine Scheidegg. It also offers challenges to the best skiers, with the Lauberhorn World Cup Race Track, one of the most varied and longest runs in the world.

Intersport, Alpia Sport, and Molitor Sport offer a choice of equipment ranging from the basic collection to the latest premium collection. 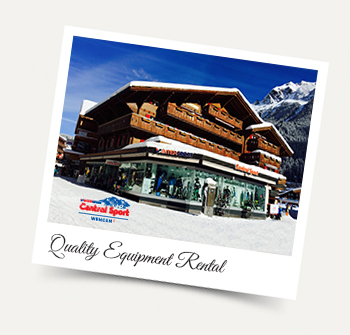 Next to the Männlichen Cable Car

Intersport Central Sport (033 855 23 23): Situated on the main street just next to the Männlichen cable car, Central Sport offers a good range of rental equipment from skis to snowboards to sledges. Click here for more information. 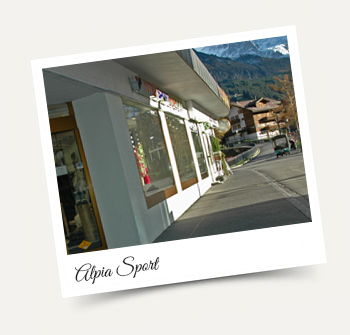 Opposite the Train Station

Intersport Alpia (033 855 26 26): Situated on the main street just across from the train station, Alpia offers a good range of rental equipment from skis to snowboards to sledges. 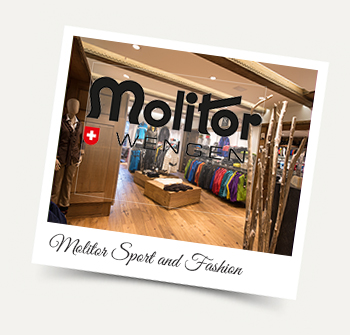 At the end of the Main Street

Molitor Sport and Fashion (033 855 21 31): Situated at the far end of the main street, Molitor offers a good range of rental equipment from skis to snowboards to sledges as well as the latest trends in Fashion.

On the Main Street

Skiset (033 855 38 50): Situated along the main street, Skiset Wengen is run by a British family living in Wengen and offers a good range of rental equipment from skis to snowboards to sledges. 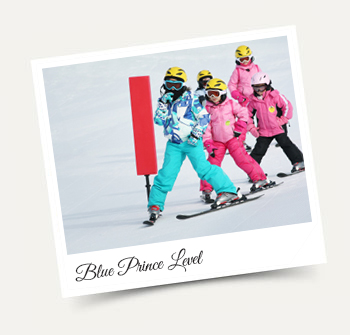 The Swiss Ski and Snowboard School in Wengen is a member of the Swiss Snowsports Association and employs over 100 ski instructors. Group lessons take place from a minimum of 4 people to a maximum of 10 people with instructors usually able to speak English, German and French. During the busiest weeks of high season, the Swiss Ski School presents their “Snow Show”; action packed with lots of fun, and fireworks. This takes place usually on Monday at 9pm on the nursery slopes behind the ice rink. Please enquire for exact dates.

Kids village: Is it your first time on skis? Explore the skis and snow with playful and fun lessons with Snowli, the Swiss Snow League mascot.
Blue Prince: Get to know the skis and learn how to snowplough and turn through obstacles.
Blue King: Learn safe skiing on blue runs and how to use a T-bar ski-lift.
Blue Star: Learn how to ski parallel on blue slopes and ski around a race course.
Red Prince: Learn how to slide and stop in the traverse and fall line, and do parallel turns (skidded) on red slopes.
Red King: Learn to do short turns on easy slopes and ski on one ski; the outside ski.
Red Star: Learn parallel turns in a run of slalom gates, fakie (skiing backwards), waltzing, and single ski turns on the inside ski.
Black Prince: Learn short turns on difficult slopes, synchro-skiing and carving.
Black King: Learn various creative short turns and tricks.
Black Star: Learn Freestyle, Freeride and Race Skiing.

The Privat Ski and Snowboard School offers private lessons for children and adults. It is recommended to book in advance during high season.

You may send us an email by filling out the form below
THE REQUEST HAS BEEN SENT SUCCESFULLY.
We will contact you as soon as possible.